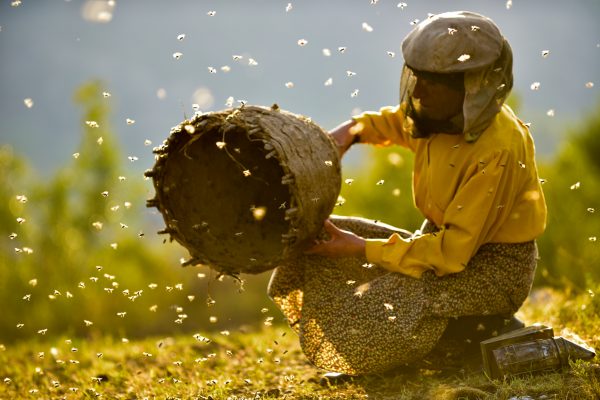 presale in Rock Café shop and via GoOu

Honeyland
Directors: Tamara Kotevska and Ljubomir Stefanov / 85 min
This international award-winning film about the wild beekeeper Hatidze offers not only a glimpse of a vanishing trade set in the breath-taking mountainous scenery of North Macedonia but also a strong portrayal of the state of our civilisation. The two filmmakers have successfully created a poetic and modest, but superbly filmed and multi-layered, film which shows what it means to live in harmony with Nature’s code and to fully accept it.

The film has only Czech subtitles.