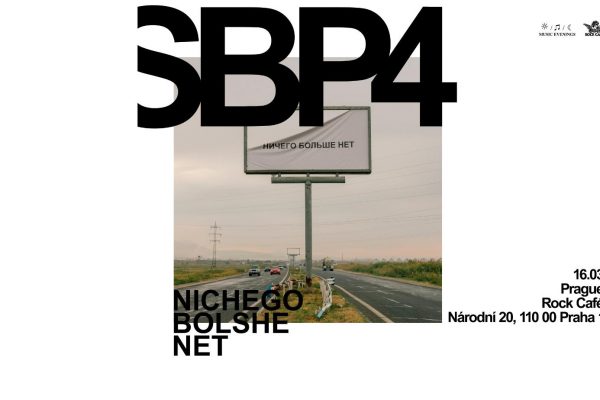 Russian indie band SBP4 is one of the bands that publicly spoke out against Russian aggression in Ukraine. They are originally from St. Petersburg, where they moved from right after the war started. The day after Ukraine was invaded, the band also released a statement on their social media pages condemning the aggression. I am Kirill Ivanov, a member of the band SBP4. I am against the war. It should be said that it is a war in Ukraine. And no matter how painful it is to admit it, our country started it. The war is terrible. This has to stop.
Vladimir Putin, we ask you to stop this war.”