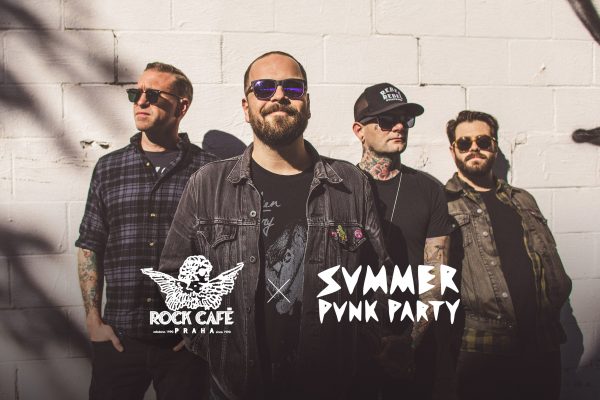 CANCELED DUE TO CORONAVIRUS PANDEMIC. Thank you for understanding!

If, as the saying goes, life is less what happens to you and more how you deal with it, Red City Radio have succeeded in spades, insatiable in their heart and singular focus.
It’s this nuance and nimbleness that makes Red City Radio such a stirring listen. Named one of the most anticipated albums of 2015 by Fuse and VICE – hailed by outlets like PunkNews, also receiving 4 out of 5 stars from Rolling Stone, the album isn’t wholesale change, but rather the sound of a band expanding its influence and stepping outside itself to keep pushing forward. A sound once reminiscent of punk stalwarts like Hot Water Music has now swelled to include hooky rock á la Foo Fighters and Jimmy Eat World, and even Dale’s love of country.