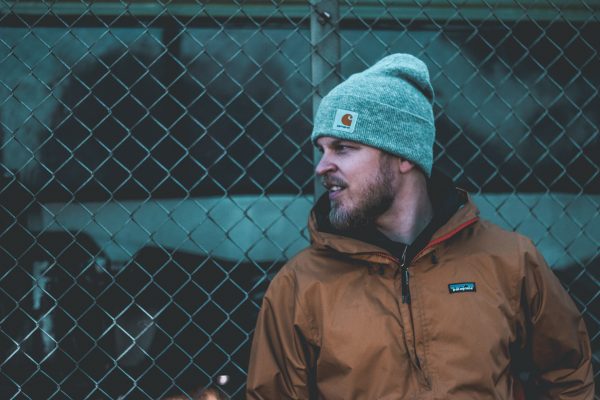 Prop Dylan is a Swedish rapper hailing from the music capital of Sweden: Borlänge.

Sharing stomping ground with world famous tenor Jussi Björling, the rock bands, Mando Diao and Sugarplum Fairy inspired him to embark on a musical journey. Prop started his solo career in early 2007 releasing his debut album, A Garbage Pail Kid. Shortly after the release he was mentioned by Kingsize Magazine as one of Scandinavia’s most talented rappers.
With well over 20.000.000 streams on different platforms Prop Dylan released his fourth solo album To Whom It May Concern pt. 1 on February 22nd this year.