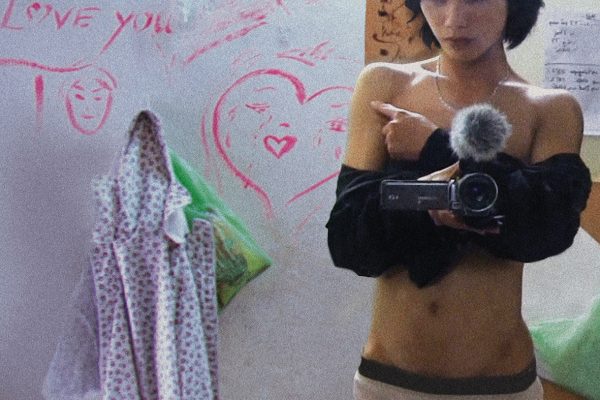 Within the framework of Prague’s Pride Week (August 5 – 11 2019), Prague Pride, People in Need and Rock Café present the Czech premier of “Finding Phong”.

“Finding Phong” is a documentary about Le Anh Phong’s journey of transitioning from male to female. Phong was born the youngest of six children in a working class family from Quang Ngai, a province in Central Vietnam. From a young age, Phong felt like she was a girl stuck in a boy’s body. It was not until she turned 20, when she moved to the capital city of Hanoi, that the journey to “find herself” really began. “Finding Phong” captures her struggle with her family, friends and herself during those years in pursuit of her real identity.

Finding Phong” was released in 2015, and it has received multiple prizes at international film festivals, most notably the Nanook Grand Prix at the 34th International Jean Rouch festival in France in 2015. The movie was shown in Vietnam in the end of 2018.

The documentary is in Vietnamese with English subtitles. English is the main language of this event. Some crewmembers of the film will attend the screening and participate in a discussion with the audience after that.

Come join us and discuss the topics of gender and sexuality in contemporary Vietnam and other countries in Southeast and East Asia!

► This is a non-profit event. Free entry.