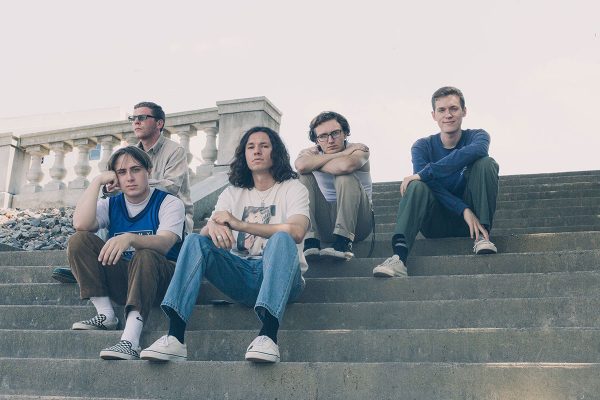 They also released their first full lenght album This Place You Know few days ago and they want to share him also with Czech audience! Write down the date – 4th February 2022!