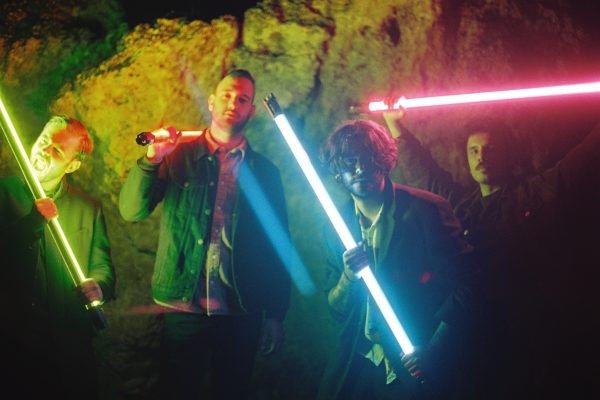 Naxatrasis a hard psychedelic rock band from Greece. They play a warm psychedelia full of fat grooves, dreamy melodies, heavy riffs and trippy guitar solos all with the vintage touch of the 70’s.

In 2015, they recorded their first full-length album. Only analog equipment was used in the recording/mixing/mastering stages of the album. All the songs in the record were performed entirely live during just one day. “Naxatras”, which was released in 2015, became one of the best selling releases of the genre and has received wide critical acclaim. Since this time they released 3 more LPs (last one was 2022) and live album. During years, the band has developed a reputation for high-energy live performances, combining elements of psychedelic/progressive rock, stoner, funk, jazz, electronic and eastern music with a trippy video wall to accomplish full stimulation of the senses. They have went on numerous tours and performed in most European countries, including distinguished festivals such as Desertfest, Ozora and Dunajam and a tour in Australia.

Naxatras has now announced autumn European tour together with another Greek band called Half Gramme of Soma. This athenian quintet invites for straightforward heavy rock music and unpretentious punkery, including memorable riffs, genuine heaviness, an increased use of 90’s influences, powerful driven vocals and a tight rhythm section that never ceases to impress with its precision and effectiveness. Get this nice greek package with talented czech shoegaze/post-punk support band Science Killer on the 8th of October at Rock Café Prague! 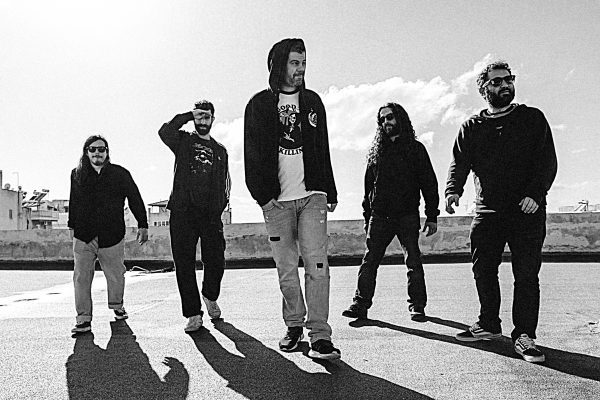 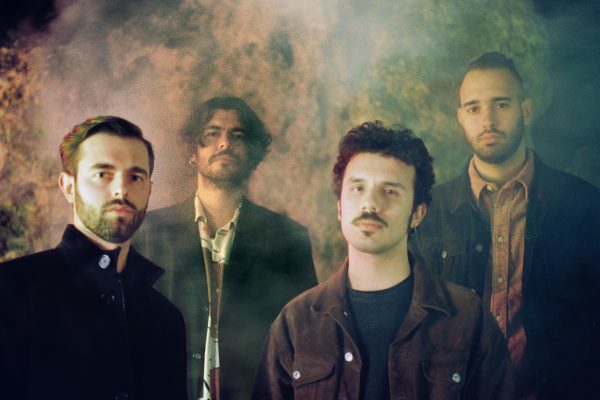