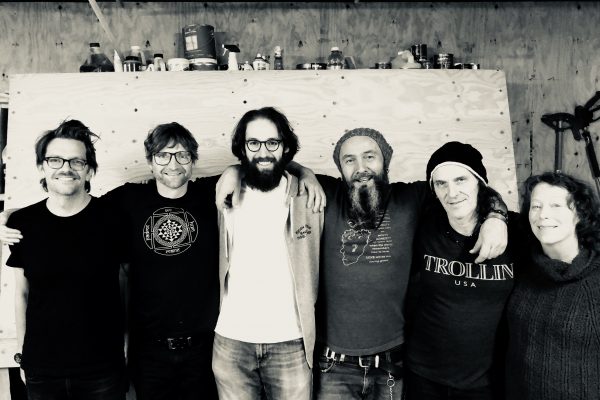 A Sarajevan singer survives a four-year siege on his city, and becomes an American social worker, teacher, and artist. A Bulgarian guitarist defects with his drummer best friend while on tour – having to leave family behind – and becomes a successful US business owner and family man. A drummer falls in love with his future wife, and then splits his time between a band he loves, and his young family in New York. A multi-instrumentalist from Detroit brings a gypsy feeling, while traveling the world on diverse musical projects. A local bassist balances his craft and business, with music and his growing family. An classical violin virtuoso from Seattle brings skill and soul to traditional Balkan melodies.

They all play in a rock band in Seattle-USA. And the music Kultur Shock makes means more than just songs. This band is making music that resonates with people that lived through oppression and war, and with the generation that inherited the task of breaking down ideological borders, to live successful lives in peace. Though they are as likely to joke around, be sarcastic, and be silly as any long-time bandmates, their message is valuable in the face of nationalism, bigotry, political oppression, and zealotry.

Kultur Shock’s style is impossible to define – critics and audiences alike throw SOAD, Gogol Bordello, Manu Chao, Gang of Four, The Pogues, Balkan folk music examples, punk rock and heavy metal as references to it. That being said, nothing can prepare the unsuspecting listener to what is going to come out of their home
stereo speakers or what’s going to happen to them during the live shows that the band is best known for. 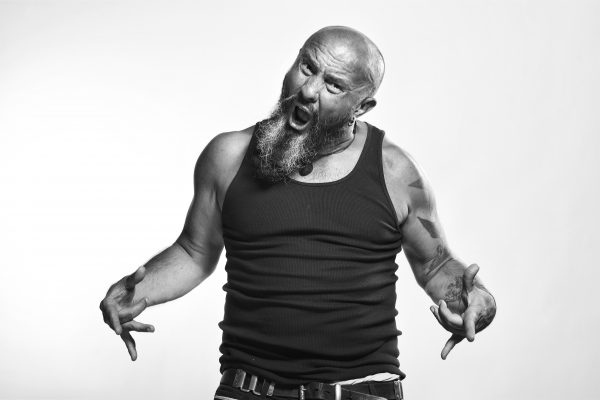