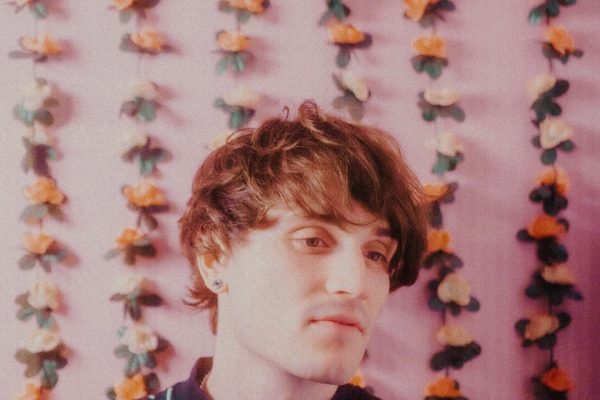 Isaac Anderson is a singer, guitarist and songwriter from Nottingham, UK. Only in his mid-twenties, Isaac has experienced a music career of someone far beyond his years. He was straight out of school at 18 and on the road with his very first band for two years. At 24 he joined the session band of One Direction’s Louis Tomlinson as
a guitarist and backing singer – appearing on national TV and playing in stadiums around the world.

After years of experimenting in bands, Isaac’s solo career truly began in 2020. He released his first EP Love In Conversation one year later and his probably most well known song This Could Be Paradise came this year. And it means that it is time to bring him to Prague again! Write down the date 30th January 2023!