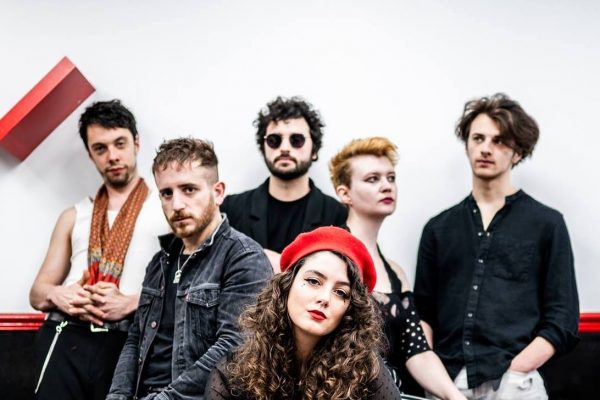 CANCELED DUE TO CORONA VIRUS EPIDEMIC!
Holy Moly and the Crackers make riotous party music for the masses. Their upcoming third album, ‘Take A Bite’ (released April 5th 2019) is concise, passionate take on folk, blues and indie rock. The sound of a band who have been searching and experimenting for several years; arriving at a place where they can say “this who we are and this is where we want to go”.

Formed in Newcastle in 2011, the group began as little more than a laugh, an excuse to busk through some foot-stomping folk pop. They developed from a four piece to a six piece, with Ruth Patterson on vocals/fiddle, Conrad Bird on vocals/guitar/trumpet, Rosie Bristow on accordion, Nick Tyler on electric guitar, Jamie Shields on bass and Tommy Evans on drums/backing vocals. “When we started out we were a real ragtag folk band,” Conrad says. “We want to tell a different story now.”

Write down the date 24th March 2020, that’s the date when they will arrive to our club! 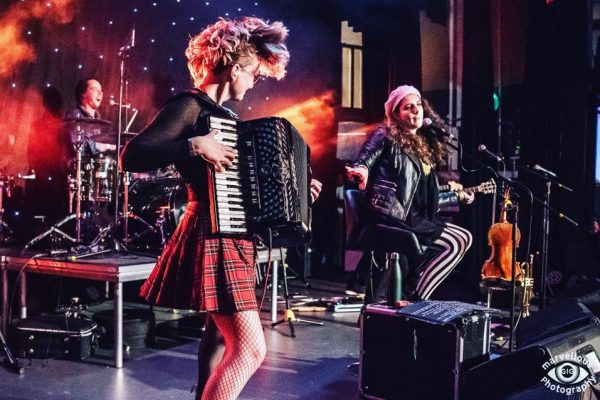 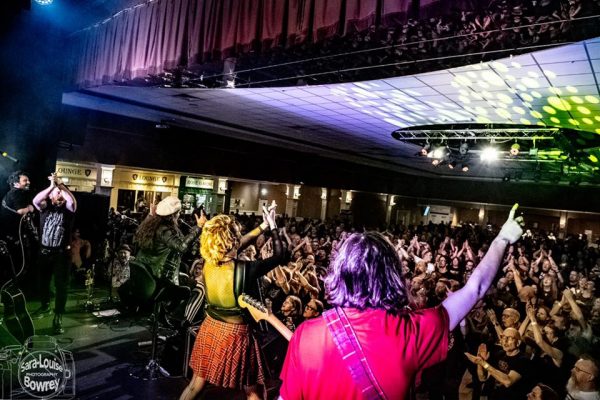