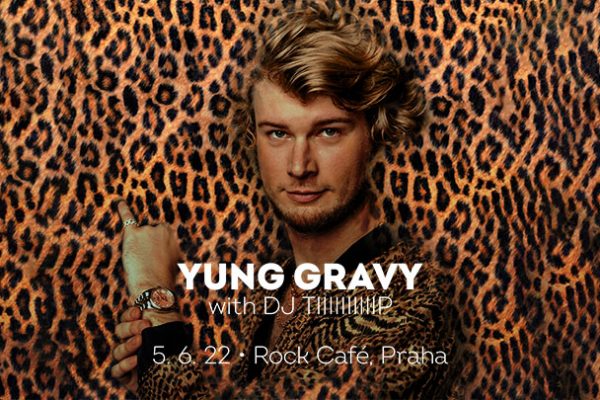 Shades on, gold chains dangling, pearly whites shining, and outfit popping, the Minnesota-born MC has unassumingly bloomed into a phenomenon with over 1 billion streams, platinum plaques, sold out tours, and no shortage of style, substance, and swagger. However, his 2020 second full-length album, Gasanova [Republic Records], illustrates his evolution in widescreen technicolor.

“I’m still the same old smooth Gravy, but it’s like I’ve grown from an adolescent Gravy into a dad Gravy,” he observes. “I was learning before, and I finally feel like I know what I’m doing. I’m the family man of the rap game today, and this is my job.”

Since emerging in 2016, he has done this job quite well, to say the least. After a string of independent releases, he sank his teeth into stardom on the 2018 Snow Cougar EP. It touted not one, but two platinum hits: “Mr. Clean” and “1 Thot 2 Thot Red Thot Blue Thot.” In between selling out a pair of headline tours, he unleashed his full-length debut, Sensational, during 2019. Upon arrival, it vaulted into the Top 5 of the Billboard Top R&B/Hip-Hop Albums Chart as it gassed his total streams past the 1 billion-mark. Not to mention, it earned widespread critical acclaim. OnesToWatch exalted, “Yung Gravy’s ‘Sensational’ Has No Right Being This Good.” HotNewHipHop noted, “he’s managed to carve a lane for himself, which is already so many steps ahead of his peers.”