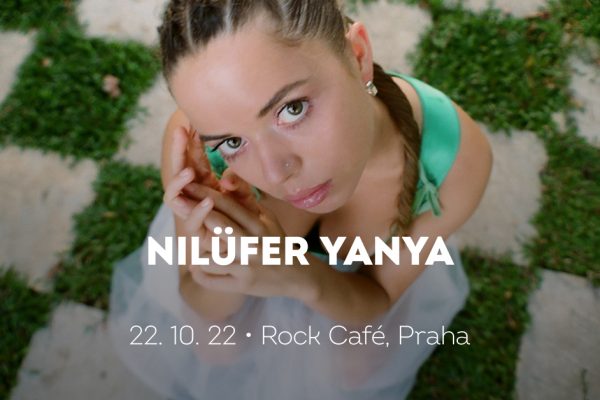 A West London native, Yanyaplayed classical piano in secondary school, later developing a love for electric guitar, spurred on by her guitar teacher, Dave Okumu of the Invisible. Her early inspirations included bands like Pixies and the Cure. As she continued writing songs, a more soulful element evolved thanks to the influence of artists like Jeff Buckley and Nina Simone. After several years of hitting London’s small stages and open mikes, Yanya broke through with her acclaimed 2016 EP, Small Crimes, which introduced fans to her mix of dark guitar pop with jazzy undertones and plenty of ethereal moodiness. Subsequent EPs Plant Feed (2017) and Do You Like Pain? (2018) yielded widely streamed singles like “Baby Luv” and “The Florist,” firmly establishing Yanya as a rising star in the U.K. indie world.

She struck a deal with Universal-owned ATO Records and made her full-length debut in early 2019 with the nearly hour-long Miss Universe, a mysterious semi-conceptual album tied together by oblique snippets promoting a fake self-care program called WWAY Health. Yanya returned in 2020 with a fourth EP, Feeling Lucky?, and a year later, her three early EPs were collated into a compilation called Inside Out. Her second proper album, PAINLESS, arrived on ATO in March 2022.