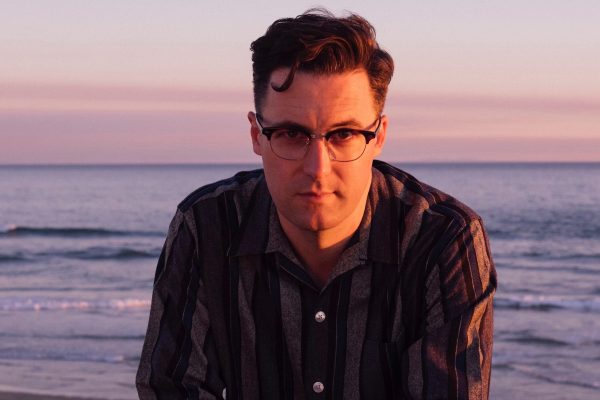 Known for his vintage-inspired pop and R&B aesthetic, Nick Waterhouse is a songwriter, vocalist, and guitarist whose music recalls the sounds of the 1950s and early 60s while possessing a modern-day level of energy and cool. He found a home in his early 20s in San Francisco. On his upcoming fifth album Waterhouse takes the color blue as his hue of choice as he takes a spiritual look to the past on his new album, Promenade Blue. Its opening track, Place Names, bringing teenage memories to the forefront, pondering the pride he takes in his hometown and the distinct life that he has made a soulful, sweeping arrangement punctuated with Girl Group backing vocals.