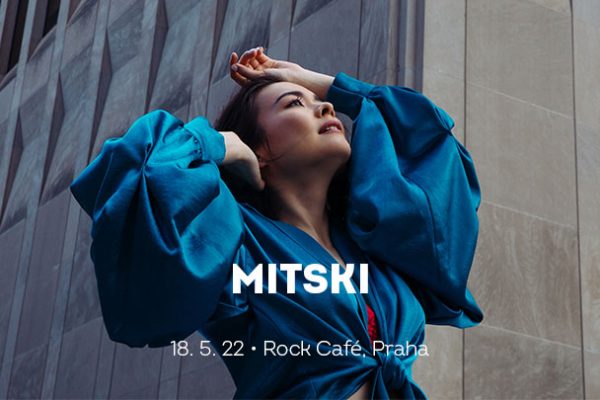 presale via Fource.cz, GoOut and Ticketmaster

Songwriter, musician and performer Mitski has released five full-length albums. The most recent of which, 2018’s Be The Cowboy, was named Album of the Year by the likes of Pitchfork, Vulture, Consequence, ESQUIRE, and FLOOD, and the #2 Album of 2018 by The New York Times (Jon Pareles), NPR Musicand SPIN. It launched Mitski from cult favorite to indie star, landing her an extensive profile in The New Yorker and performances on Austin City Limits and Jimmy Kimmel Live! (she played The Late Show with Stephen Colbert following the release of 2016’s Puberty 2). After being off the road since September 2019, Mitski makes a daring return with new single/video “Working For The Knife,” which signifies a new intensity we haven’t yet seen from her yet.