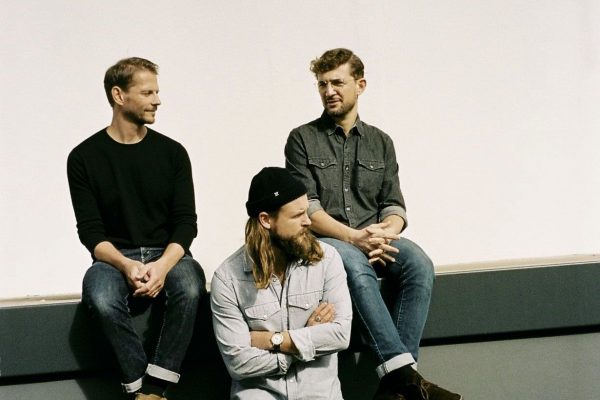 Mighty Oaks are yet another band forced to change their touring plans. And while some cities where the indie folk trio was originally scheduled to perform did not make it to the final list, we are over the moon to confirm that Prague is not one of those. Ian Hooper, Craig Saunders and Claudio Donzelli will play Rock Café 7th September. All tickets for the previous date (23rd May) remain valid, the presdale continues and in case of need you can claim a refund for the original date until 29th May at the point of purchase.

Berlin based indie-folk trio comprised of Ian Hooper (US), Claudio Donzelli (Italy) and Craig Saunders (UK) are poised to announce third record All Things Go named after the lead single in which Ian Hooper recounts the story of his parents how they’ve met at a random party. Mighty Oaks‘ third album, set for release February 7th, bridges the gap between their last acoustic EP the new chapter in their band history. A history that began over ten years ago in a living room in Berlin and has lead to two records, hundreds of gigs across the world, and shared stages with the likes of Kings of Leon, The Lumineers and Chvrches.