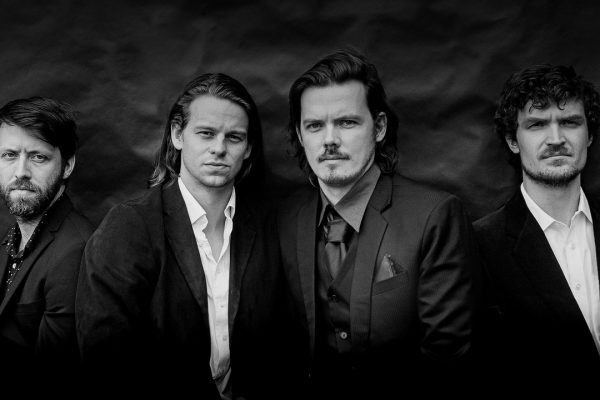 Emotional, expansive, and ethereal, Montreal-based indie rockers Half Moon Run rose in the early half of the 2010s with a pair of albums that blended the icy alt-pop atmospherics of bands like Radiohead and Alt-J. In 2016, they earned Canadian Juno Award for Breakthrough Act of the Year. This year, the band announced their third album A Blemish in the Great Light produced by the legendary Joe Chiccarelli (Frank Zappa, The Strokes). The record is “an expansion, or maybe an evolution,” according to the band.