Devil In Me (PT) + support: Backfist

Devil in Me from Lisabon were born in 2004. Started as a project they worked really hard and involved this band to the king pins of the European hardcore scene. After a longer absense those guys are back and stronger than ever. They also released new album called On The Grind.

And they will also appear in CZ – not only on a festival of our friends Summer Punk Party Volyně, but also in Rock Café. Write down the date 3rd June! 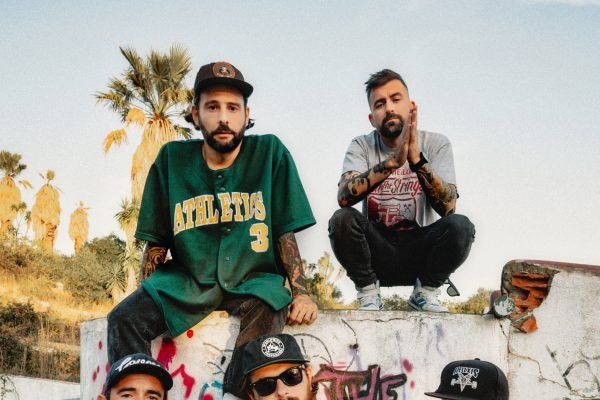