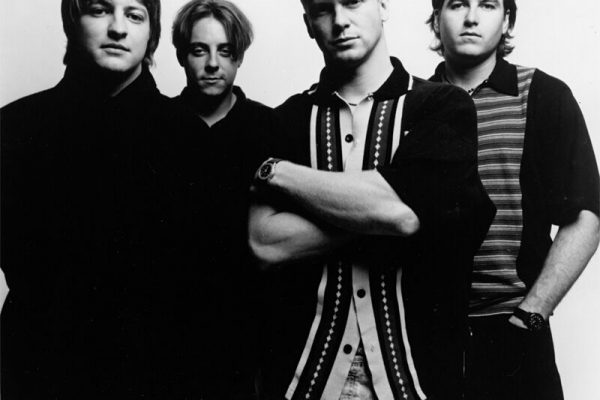 It’s been a while since the worldwide success of the Home album and the singles “Breakfast at Tiffany’s,” “Halo,” and “Josey, ” but Deep Blue Something reconvened in 2016 to record the Locust House EP. The EP has been expanded into a full-length album, and the excitement after a few shows has grown into a genuine desire to hit the road again.

It certainly doesn’t hurt that a whole new generation of fans has embraced the band due to their inclusion in popular films and T.V. series. In one six-month period during 2018, the band’s Spotify listeners went from 200,000 to over a million, and this total continues to grow. Deep Blue Something’s current monthly listenership is 1.75 million and counting.

March 2019 will see the band touring the UK for the first time since “Breakfast at Tiffany’s” shot to number one 20 years ago, and the band hopes to return to Europe and also the US for shows and festivals in the summer. Todd says, “I cannot wait to tour with this band. I hope we hit it hard. After all these years, it’s an uplifting experience working with these guys again.”