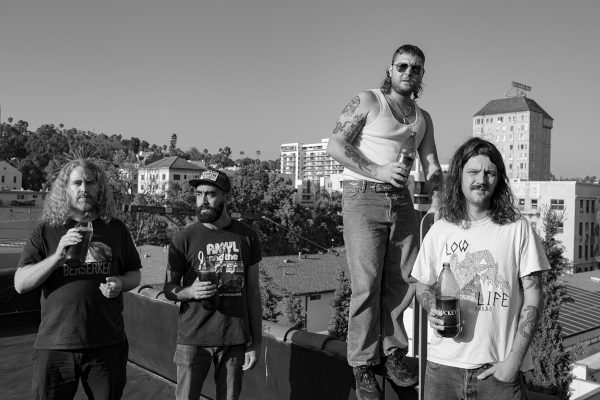 CANCELED DUE TO LOGISTIC PROBLEMS OF THE BAND. THANK YOU FOR UNDERSTANDING!

Children of Finland Fighting in Norway (C.O.F.F.I.N) are a 5 piece band hailing from the Northern Beaches of Sydney Australia, featuring 3 Guitarists and the lead vocalist on drums. Forming in 2005 as schoolmates influenced by a huge love for music, skateboarding and a good-times-all-the-time attitude. Over the years they have developed their own sound, combining Australian Pub Rock, Rock’n’roll, Punk and Thrash.

They have gained a passionate following for their unique take on rock music, garnering widespread acclaim for their energetic and addictive live shows. Delivering them plenty of gigs over the years through their own headline tours and festival appearances, touring and sharing the stage with many world renown bands such as Rose Tattoo, TSOL, Celibate Rifles, Dead Kennedys, Cosmic Psychos, Parkway Drive, Frenzal Rhomb, Misfits, Amyl and the Sniffers and the Hard Ons. But it is also time to visit Prague for the very first time – write down the date 31st October 2022! 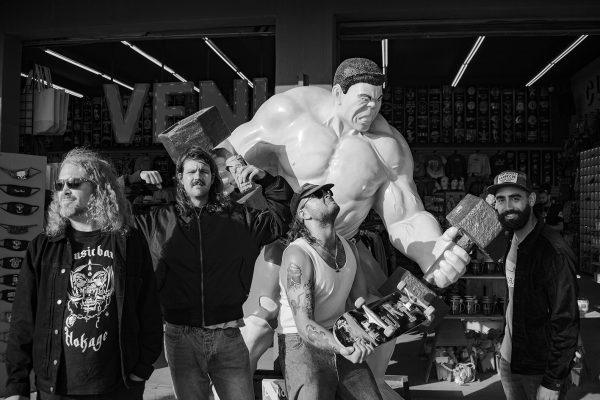 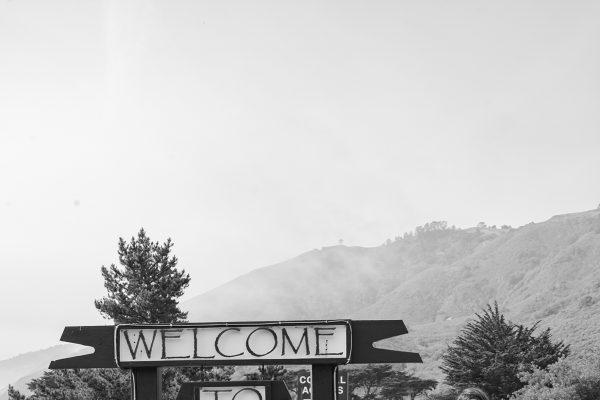