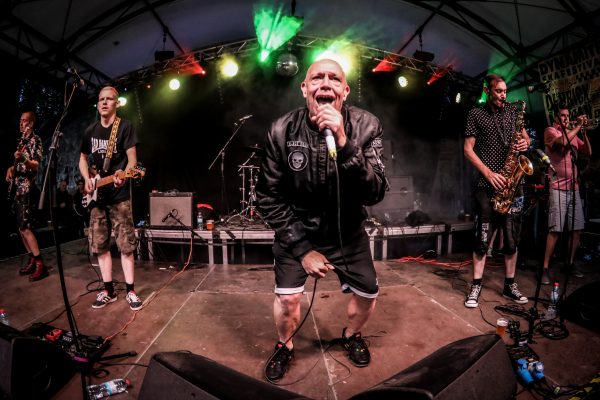 We are always happy to hear that legendary bands are coming back to Rock Café – and it is definitely case of UK two-tone/ska band Bad Manners with charismatic frontman Buster Bloodvessel!

Formed in 1976 by school friends, that did not have any formal music training between them! Bad Manners took their inspiration from the Specials and the ska revival in England in the late ’70s. They quickly became firm favorites of the Two Tone movement with their bald, enormous-bodied front man’s silly on-stage antics. Buster’s exploits even got them banned from the British TV chart show Top of the Pops.

Bad Manners are renowned for a string of hits which include “My Girl Lollipop”, “Lip Up Fatty”, “Special Brew” and “Ne-Ne-Na-Na-Na-Na-Nu-Nu”. Over the years have gained increasing popularity as a live band, and are touring to this day. They now headline their own annual music festival – ‘Badfest’. This festival features ska, mod and punk bands from the 1980s to the present day.
Support: tba 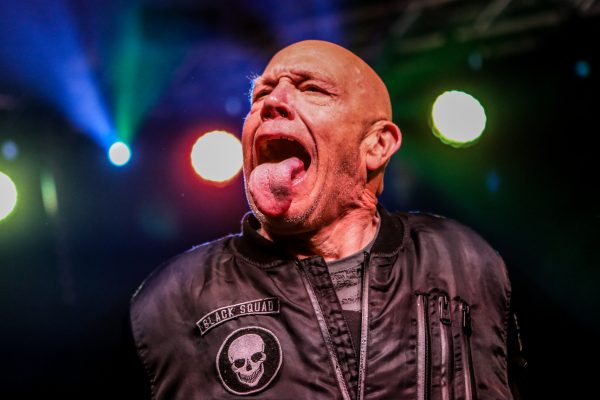