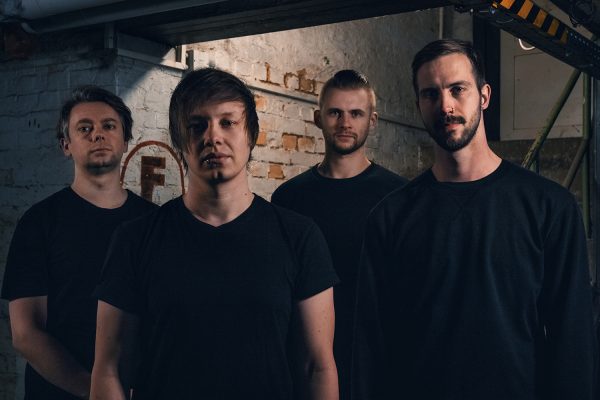 Due to coronavirus pandemic postponed to 20th May 2022! Thank you for understanding!

Annisokay are touring in 2020! With a new album and a new frontman, Annisokay are returning to European stages this fall. The German band have firmly established themselves in the international metal core scene. They have played several headlining-shows across Europe, Japan, Russia and the US and have gained a massive following as well as a loyal fan base. After releasing four full-length albums, the band made a major change to their line-up in December 2019 when their new shouter Rudi Schwarzer was introduced to the audience. Shortly after they went on tour to support Emil Bulls on their X-Mas Bash Tour 2019 where he was immediately able to put himself on the map. Now Annisokay will hit the road to play their first headline shows with the new lineup and a brand new record. As always, fans will be pleased with their live performance and also get a first glimpse of the new material. The band have used the spring of 2020 for the production of the fifth studio record, this time with Rudi on vocals. Christoph Wieczorek, the band’s guitarist and singer, has once again been at the helm of production. His charismatic and melodic voice will create an entrancing atmosphere and provide the audience with goose bumps. They are joined by Nico Vaeen on drums and Norbert Rose on bass who complete the lineup with a towering rhythm section.