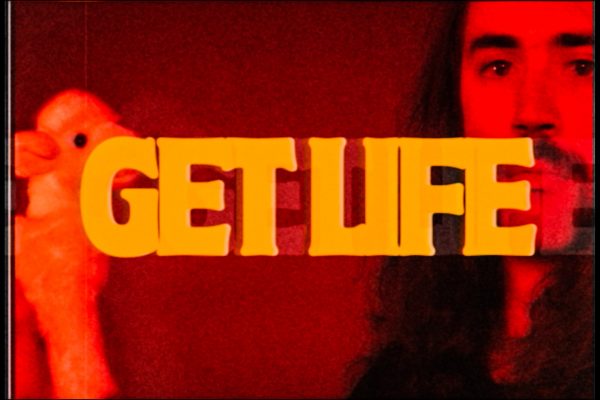 It’s been already 10 years since a hellbeast called Acid Row started churning out it’s fire on czech underground music scene.
During those years they underwent many different transformations, few hundreds of shows, few releases, but also some crucial moments on the edge of life and death. But now the star map of the bands life found itself in moment of eternal return culminating at the same time into another phase of (in)stability. The moment is described with two specific moments: looking back into the history of the band for the 10th time, but also insight into the future which is foreshadowed with releasing first videosingle “Get Life” from upcoming album “Afterglow”. The festive premiere of the Music Video will take place
at Rock Café Prague club on 6. 11. 2021. The release itself on YouTube, Spotify and other music streaming services will happen on 7.11. at 12:00 (CEST) (pre-save link soon!. Important thing to notice too is that performance of three czech underground bands from different parts from the stoner underground will precede the premiere and those shall be:

Acid Row (Stoner rock/grunge/doom, Praha)
If Robert Johnson reached the days of electric guitars and amps, he might have considered jamming with czech stoner lunatics from Acid Row.
A three-piece from Prague combining different genres and subgenres related mainly to stoner rock with tendencies and attitude of punk, echoes of doom metal, hazed with elements of psychedelic rock, poignant noise rock or 90’s grunge. Existing since 2012. During that time they went through many mainly personal changes, but what persisted from the very beginning was their sympathy for the devil. Just like in the case of Robert Johnson. But meanwhile Johnson and other haunted bluesmen
had laid the foundation for rock and roll and everything that followed, Acid Row resumed the devil’s ride with many rock and heavy metal legacies.

Lambda (Instrumental/post/stoner, Český Krumlov)
A four piece instrumental post/stoner band from Český Krumlov, which during 6years released Live session (2014), EP Space Express (2015), Live in Split (2017) and first full LP Heliopolis (2019) recorded in Polish studio Monochrom.
Slow-evolving songs combine delay post rock soundscapes with heavy riffs. All is combined with melodies which will take you on a sonic journey through time and space. Even though you won’t hear a single word or vocal line while listening, Lambda tells the story in understandable and unusual language for many listeners around the world. Within several abroad tours band played over 120 show in 14 countries around Europe along names such as All Them Witches, Belzebong, Stoned Jesus, 1000mods, Tuber,
Naxatras. Physical media and merchandise sold and shipped around whole globe with distribution through shops and labels in England, US and Australia/New Zealand. Currently performing live set of whole Heliopolis conceptual album accompanied by visual
screening and comic book made by Vencoj graphics.

Slať (Ex-Nikander, Sludge/stoner metal, Brno)
The dark esence of the night shall be 4-piece sludge/stoner lizard Slať from Brno. Sonic wall of heavy guitars and drums replenished with heather from the next world. Four different entities which sink you ind the mud of bogs. 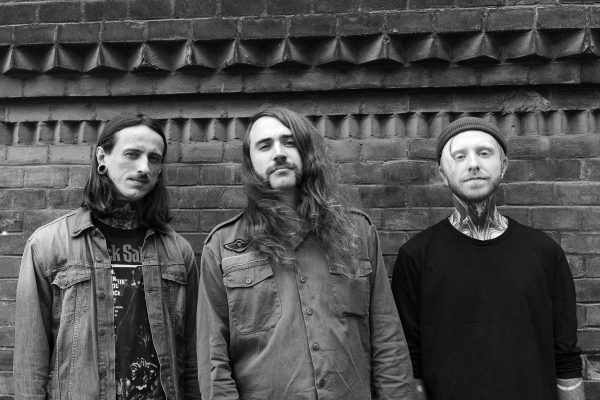 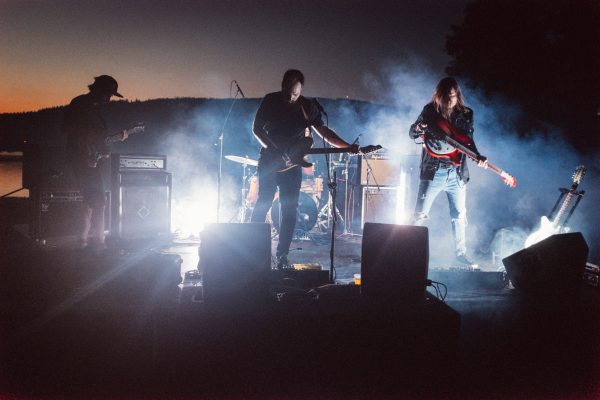 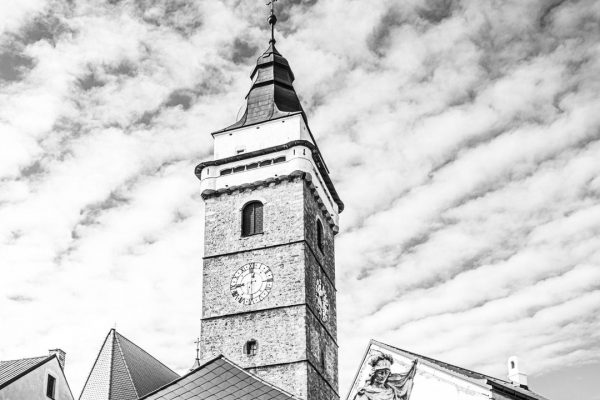